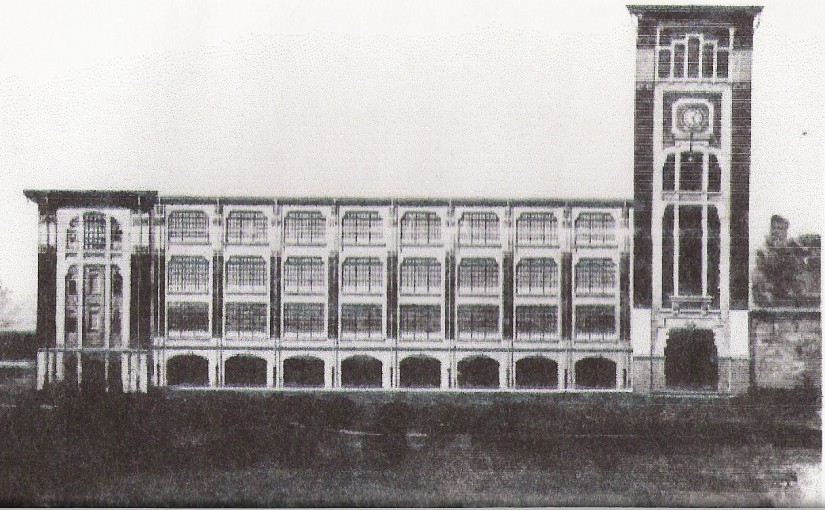 The large mosaic square, deliberately work in progress, ideal doorway of the Universal Exposition, is situated in the territory of a populous town with curious denomination and complicated etymology: Rho.
Big district of the newly established metropolitan city of Milan, Rho is one of the mosaic tile, to stay on the topic, of Milanese conurbation. And it also looks like one of the most voluminous plug: the quintessence of Milanesity is focused on Rhodense area, the largest exhibition center in Europe, built as far back as 2004 in the location until then occupied by remains of Milanese manufacturing icons of the Twentieth century, the former refinery Condor. A kind of handover, literal representation of underway change of this area, yesterday front rank industrial zone and today core based on the service industry. This is Rho and its territory in this day and age. Not the classic commuter town at the service of metropolis, but ancient town of medieval origins, proud of its past made by hard-working men. But Rho is also art and culture, which almost with modesty overlooks the city scene in the midst of so much feverish activity, but that can treat moments of original surprise.
Starting from real industrial architecture monuments, such as the former cotton mill Muggiani, near the railway station, now occupied by a hotel and a supermarket, or the Citterio headquarters, famous cured meats company, with its facade entirely covered by climbers. But fates of this Lombard town are in the history: exactly 1 thousand years before the opening of the huge exhibition center, in 1004 AD Emperor Henry II, after his victory over the Lombards, during his visit, “in campo qui dicitur Raudo”, established a weekly market which still happens every Monday. It was clearly written in destiny.