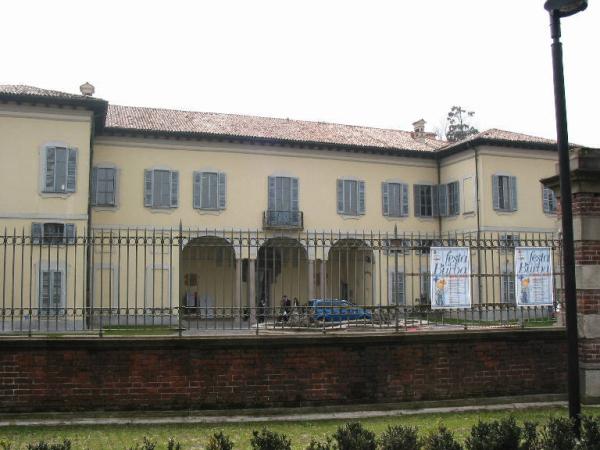 The associations in Rho has solid roots. Especially prosperous. They are represented by the different faces of the parts that, over the decades, were intertwined between themselves, creating a strong trestle of community groups and social organizations. Indeed, it’s a totally Milanese peculiarity (for example, the proverb Milan with heart in its hand), daughter of Lombard tradition of the last centuries. Just think about the hundreds of religious brotherhoods of the ancient regime, the mutual aid associations of the Nineteenth Century and the Catholic and secular social-political organizations in the latest historic period. Rho is an important component of this run apparatus, with its 50,000 citizens.
In recent years, the District of Rho has got going to promote in every way in its territory: there is a list of Associations, law no.16 of the Municipal Charter, established at the local public library which is used for collecting news, periodicals and documentary material concerning all the partherships operating in town.
In 2013, it was inaugurated the Passirana Civic Center, real associations ‘condominium': within its walls, they are hosted associations about the sport as the music, as well as senior and gender social clubs. Kamkudojo Karate Passirana, St. Cecilia band, Laus Deo choir, the association for the elderly and the House of Women: these are the ‘residents’ of the building.
It’s not enough: some rooms were allocated to the library while some others to the staging of local police security point. Real neighborhoods defender service.
But Rho is a compendium of associations ranging from typically cultural activities to those involved in social issues and assistance, from those ecologist (Rho is one of the districts included in the Rural Park South Milan) to those athletic and recreation. We counted 127 (as reported by www.comune.rho.mi.it), of which so much as 67 are cultural-recreational activities: they range from Accaduerho association, which is responsible for local promotion, to those CalabroLombarda, through those Abruzzese-Molisan, La Maiella, and the Middle Eastern Italian-Arabic Islamic cultural League.
Just over 390 residents (including babies) per association. A notable average.

In this picture, Villa Burba Cornaggia Medici, seat of Rho public library (based on www.lombardiabeniculturali.it)