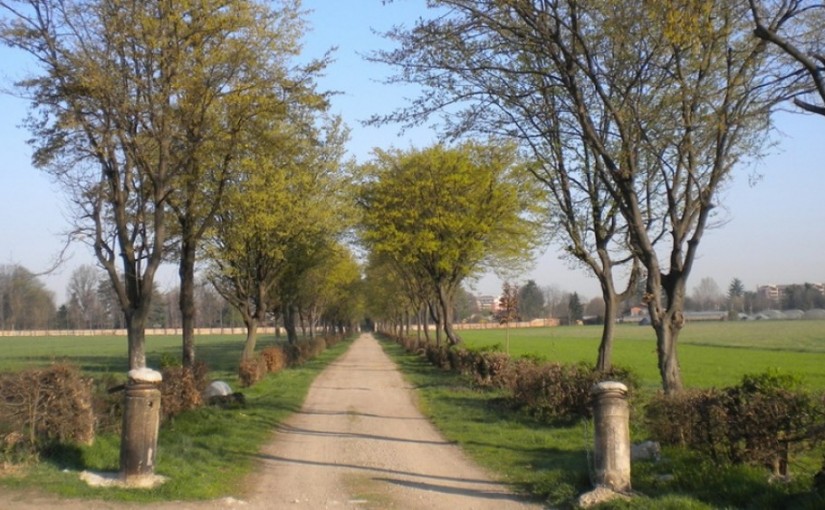 Expo and Rho: a tactfully combination that has worked. Yes, because this world event has not only given the town fame at a global level. Inherited works are many and, often, reasonable: from those received as compensation for the loss of biodiversity, such as maintenance work on Plis del Basso Olona, in Castellazzo, suburb of Rho, or landscape and rural system enhancement through ‘Expo Waterways’ project.
It’s a redevelopment of Fontanili Park/Cinque Comuni Park, with concerning botanical garden and bicycle and pedestrian paths. As well as new Europa Park, already examined in recent days.
The area near Ponte di Mazzo was modernized, too. It was paid close attention to green movement: near Rho Fair station (another important legacy that directly connected, and it’ll do so in the future, the city with the country), was built a 250 seats cycle parking, and a 400 seats remote parking at Via Risorgimento.
Even the city is changing and will change its face: after the demolition of former factory Diana De Silva, it will start the construction of a futuristic theater with a variable audience including from 150 to 700 spectators. The work is not directly linked to Expo although it has certainly had a boost from this event.
About compensations background, Expo Environmental Observatory, managed by Region, also approved two projects to take action on CO2 emissions reducing: the first project involves the solar panels installation on eighteen school buildings, the second one involves the energy requalification of two municipal buildings.
But Expo has also represented for Rho community an opportunity to showcase their creative energy, in synergy with Italian excellences and the Food Tour in search of high-quality products such as Missoltino, Tapulon, Nebbiolo, Bonaria, Spongada, Gorgonzola.
Starting from Rho territory, historically devoted to the waste material recycling, Expo has taken up the challenge proving to be the reference ‘model’ for great events and much more. In the last seven weeks 70% recycling target at the exhibition center was reached and overtaken. So, Expo has improved results achieved during London 2012 Olympics, with 62% of recycling.