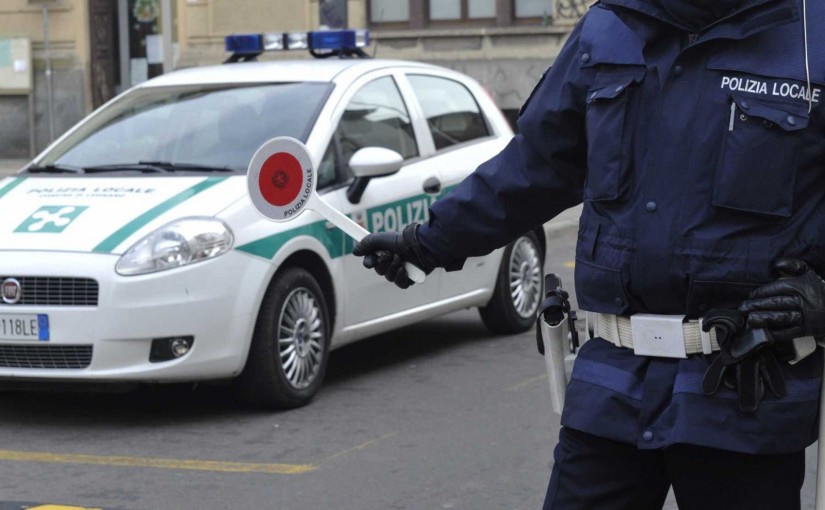 The eyes of the world were upon Expo 2015 for six months. The name of Rho was pronounced million times, typed several times by news agencies. All this, as well as to promote it, necessarily caused the increase in security measures, also considering the huge influx of guests in a so small area.
It was not easy, considering what happened just before the opening of Universal Exposition: we are talking about the massacre at the Court of Milan on April 9, or about Fanpage reporter, Sacha Biazzo, sneaked in the Expo building site wearing worker vest and helmet, without no one asked him anything. All this events led to community crime prevention strategies and territorial policing, strongly supported by the Prefect of Milan, Francesco Paolo Tronca. But after all, evaluation was very positive, considered the current international context, far from peaceful.
To take on it, Rho Local Police analyzed a municipal governance plan, integrated into general traffic control plan; Rho Police was enhanced by 75 auxiliary workers coming from 25 Chief of Lombardy that joined the ‘Rho for Expo’ project, and entirely funded by Municipality and managed by Main Department. An ‘extraterritorial’ operation touching all implicated Local Police, including the so-called Sempione Axis, through a memorandum of understanding signed by mayors, with the aid of the Prefect of Milan.
This protocol is a continuation of previous anti-mafia policies and earth moving control, already operating before the start of Expo, among the municipalities of Milan, Rho, Pero and Baranzate. An activity that allowed a detailed control and respect for the law during the building site and the great earth movement, with the consequent risk of organized crime infiltration.
To seal the importance and the operational capabilities of local police officers, it was Premio Nazionale ANVU ‘Alvaro Pollice’, awareded, in 2015, to Rho Local Police by ANVU (Professional Association of Local Police of Italy).
Lastly, it’s not possible to forget that Rho houses the Rho-Pero Police Station, a “small police headquarters”: compared to before, now it’s able to directly manage emergency calls to 112, without asking Milan headquarters for help.