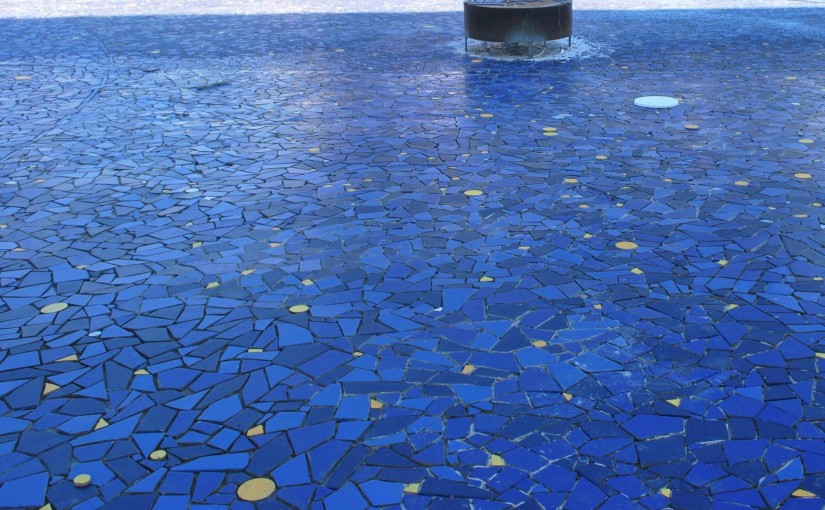 Costellazione 2015, Rho’s new square, sort of an international crossroads and indelible proof of confluence of people in Expo 2015, also ‘bewitched’ the countries of the world. There were many signatures of politicians and envoys from around the world, some of them really unusual. Let’s begin the journey.
During the National Day of the Democratic People’s Republic of Korea, Special and Plenipotentiary Ambassador in Italy, Kim Chun Guk, after having endorsed the Charter of Milan, has enthusiastically signed a mosaic tile. North Korea, full of contrasts and contradictions, went through a serious food and energy crisis. However, thanks to the signature of Milanese charter, pledging to follow its values, showed particular sensitivity of food issues.
A few weeks later it was the turn of Hungary and its Minister of Agriculture, Sándor Fazekas, forestalled a few days before by the United Arab Emirates with Reem Al Hashimy, Minister and CEO of Dubai 2020, which signed charter and made comments on Costellazione, highlighting the  great relevance of this participatory monument realized thanks to contribution of citizens, tourists, students, guests from all cultures. In a way, this tile is a first handover from Expo 2015 to Expo Dubai, which will open on October 20, 2020.
Even Yemen, that curiously has within its borders Moka, a town that gave its name to the famous Italian coffee-maker, owns, in the ‘work-in-progress’ blue square, his card laid by Commissioner of the Yemeni pavilion, Nomal Almusi.
And then Africa and South America, respectively well represented in the mosaic of Costellazione from Sierra Leone and Chile: to put their signatures were the Minister of Agriculture, Forestry and Food Security, Joseph Sam Sesay, and the Minister of Tourism and Cultural Affairs, Kadija O. Seisaye and Denise Pascal Allende, the current Vice President of the Chamber of Deputies of Chile.