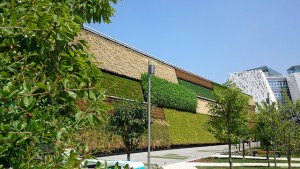 A success. Set off, say, quietly, Expo 2015 has closed with a bang: from two million 700 thousand visitors on May to 5 million on October. For a total of 21 million 500 thousand guests who have traveled decumanus and cardo, a million and a half more than had been expected. An event which has directed, for six months, the global attention to Milan and Ital...

Expo and Rho: a tactfully combination that has worked. Yes, because this world event has not only given the town fame at a global level. Inherited works are many and, often, reasonable: from those received as compensation for the loss of biodiversity, such as maintenance work on Plis del Basso Olona, in Castellazzo, suburb of 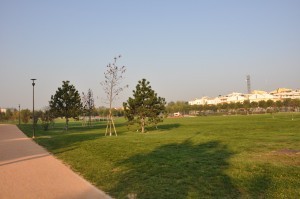 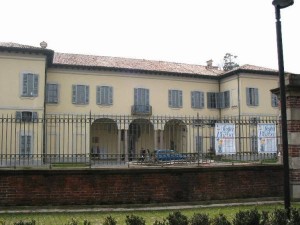 The associations in Rho has solid roots. Especially prosperous. They are represented by the different faces of the parts that, over the decades, were intertwined between themselves, creating a strong trestle of community groups and social organizations. Indeed, it's a totally Milanese peculiarity (for example, the proverb Milan with heart in i... 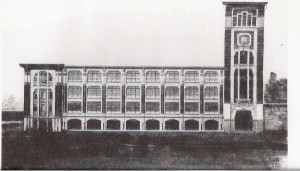 The large mosaic square, deliberately work in progress, ideal doorway of the Universal Exposition, is situated in the territory of a populous town with curious denomination and complicated etymology: Rho. Big district of the newly established metropolitan city of Milan, Rho is one of the mosaic tile, to stay on the topic, of Mila... 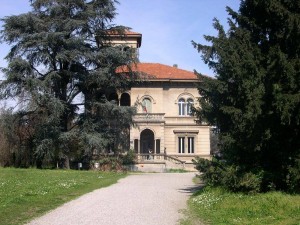 In the constellation of villages that set up metropolitan city of Milan, because of its history stands out the town of Magenta, the site of an Italian textile historical brand, Naj Oleari, established in 1916 by Richard Naj Oleari, a chemist native of Sartirana Lomellina (Pavia). Around the former factory is located Villa Naj Oleari, built in the early Twentieth C...