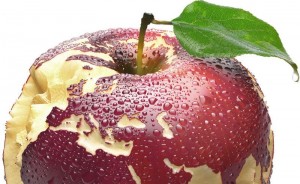 Every Expo left to host city universal symbols, real business cards. Just think of the Tour Eiffel in Paris, the Atomium in Brussels or the Space Needle in Seattle. This happened many years ago, when the monumental architecture was even more important of the landscape. Expo 2015 will not leave to ... 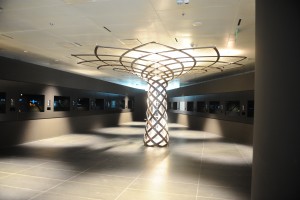 Expo 2015 was not only a significant global event, but also an amazing catalyst for innovation. It showcased key technologies for global socio-economic growth - as Israel with its unflooded rice fields - but it was also an incubator for innovative ideas. Some of them are long-lasting. Like Mobility Center – a company established within the busin... 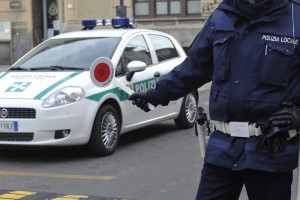 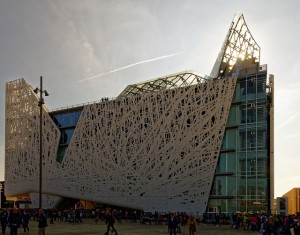